Is there a better way to spend Christmas than with a group of glamorous, big-haired drag queens? Nothing! That’s right, A Drag Queen Christmas is back and bigger than ever! On Friday, 16th December 2022, Omaha’s Orpheum Theater welcomes the iconic queens of the season, complete with superstars, fan favorites, miss congeniality, and more! The tour is hosted by Nina West and Trinity The Tuck and is guaranteed to deliver nothing but top-tier entertainment! So hurry and grab your tickets now and see the drag queens up close and personal this Christmas! And yes, it’s better than seeing Santa! 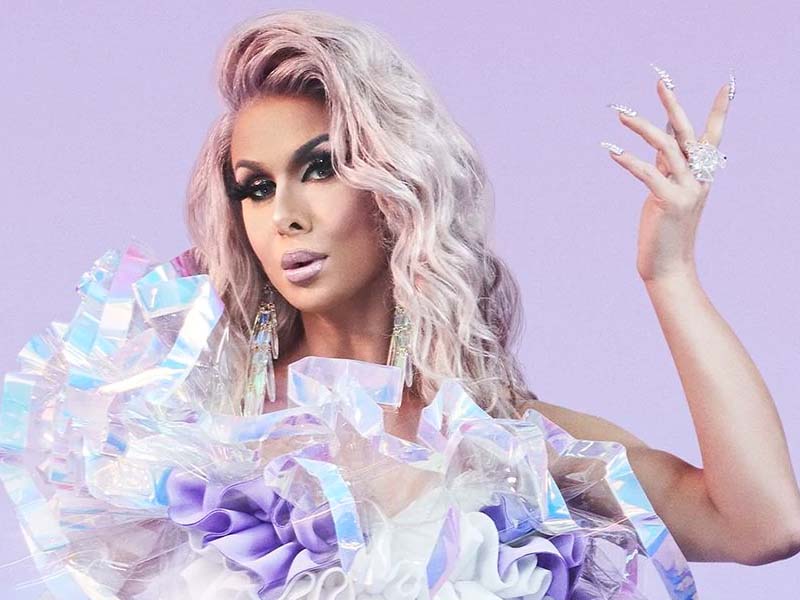 A Drag Queen Christmas will feature song numbers, electrifying choreographies, jaw-dropping outfits and looks, clever banter between queens, and many more surprises. If you’re a RuPaul's Drag Race fan, the show is equivalent to being a kid in a candy store! So don’t hesitate and book those tickets now before they are gone!

Furthermore, you’ll be pleased to know that A Drag Queen Christmas is hosted by Omaha’s top entertainment venue, The Orpheum Theatre. Since 1927, the venue has hosted the city’s most exciting and groundbreaking events. Orpheum Theater, formerly called the Creighton Theater, has undergone millions of dollars in renovation and refurbishment to update its look and provide state-of-the-art facilities!

Go ahead and get yourself an early Christmas gift by scoring tickets to A Drag Race Christmas at Orpheum Theatre – Omaha!