Legendary Christian pop singer-songwriter Amy Grant is traversing the U.S. this spring for a brief tour, and she is making a stop at the Orpheum Theater in Omaha on Thursday 19th May 2022! Lucky Omahans will have the opportunity to witness the Grammy Award-winning singer perform her biggest hits, including “Baby, Baby,” “When We Fall Apart,” and “That’s What Love is For.” Aside from her massive hits, Amy Grant will also be performing new material, such as her latest single and cover of the classic song, “Put A Little Love In Your Heart,” originally by Jackie De Shannon. If you enjoyed Amy Grant’s timeless hits, you better get your tickets now and witness her live concert at the Orpheum Theater in Omaha! 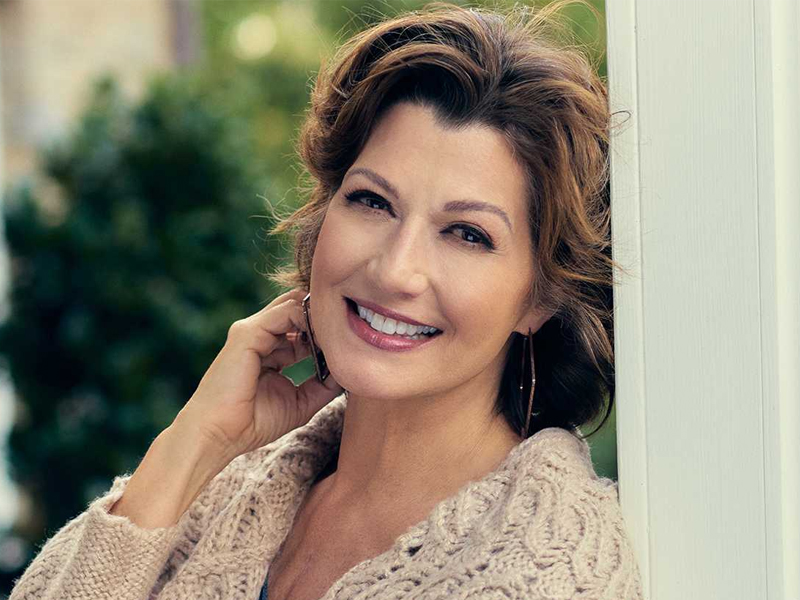 Amy Grant has been releasing records and performing for over 40 years. She started her career as a contemporary Christian music artist and crossed over to pop music in 1991. Before she released her contemporary pop album, Heart in Motion, she was highly successful in the Christian music scene, hence the title, “Queen of Christian Pop.” Her studio albums have enjoyed great success – selling over 30 million records and 1 billion global streams throughout her career. Some of the works have been certified multi-platinum three times, while others were certified gold four times. She also has six albums that have been certified platinum at least once.

Grant’s performance on the charts has also been consistent, with six number 1 hits, ten singles that entered the Top 40 Pop chart, and 17 singles in the Top 40 Adult Contemporary Tracks. Moreover, her contemporary Christian music works also performed impressively on the music charts. From 1992 to 2005, Grant won six Grammy Awards for categories Best Gospel Performance, Female and Best Gospel Performance, Contemporary or Inspirational. In 2005, she won her first Grammy Award for the category Best Southern, Country, Bluegrass Gospel Album. In addition to her Grammy Awards, she has also won 26 GMA Dove Awards, including Artist of Year. In 2006, Grant was honored when she was awarded a star on the Hollywood Walk of Fame.

Tickets are now available for Amy Grant’s show at the Orpheum Theater in Omaha. If you love pop music, Christian music, or you simply love Amy Grant, you better grab your tickets now!