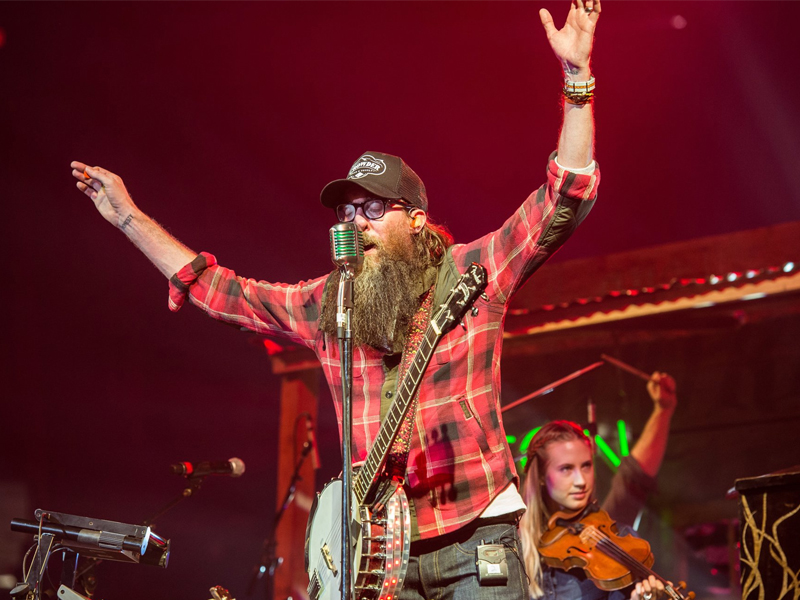 The K-Love Christmas Tour is divided into East Coast and West Coast legs. The West Coast run will be headlined by contemporary Christian music artist David Wallace Crowder, also known by his stage name Crowder. The multi-instrumentalist is known for his hits, “Come As You Are,” “Lift Your Head Weary Sinner (Chains),” “ Red Letters,” “Wildfire,” and more. Crowder, who embarked on a solo career in 2013 after the dissolution of his band, has released three number 1 albums and four number 1 singles. In 2015, his debut album Neon Steeple won Recorded Music Packaging of the Year at the GMA Dove Awards. Two years later, his single “Run Devil Run” won Short Form Video of the Year. The song was a single off his highly-acclaimed sophomore album, American Prodigal. In 2019, Crowder won his third GMA Dove Award for Rock/Contemporary Recorded Song of the Year for his song “Wildfire.”

Canadian singer-songwriter and worship leader Matt Maher joins Crowder on this eighth-date West Coast run. The award-winning artist has released some of the most beloved Christian songs, such as “Christ Is Risen,” “Because He Lives (Amen),” “Glory (Let There Be Peace),” and more. Maher has earned nine Grammy Awards nominations for his work, seven GMA Canada Covenant Awards, and three GMA Dove Awards.

Jordan St. Cyr completes the K-Love Christmas Tour line-up at the Orpheum Theater – Omaha. Like Maher, Cyr is a Canada-based worship leader and singer-songwriter. In 2022, he released his self-titled album featuring ten tracks, including “Weary Traveler,” “No Matter What,” and “Grateful.”