Want to have a great laugh about parenthood, dating, marriage and anything in between? Well, this is your chance to see in person one of today's hilarious stand-up comedians, Leanne Morgan, as she brings her brand of comedy to Orpheum Theater, Omaha, on Saturday, August 13, 2022. Join the 52-year old American comedienne as she delivers new materials with the same funny antics that propelled her to the pedestal of Stand Up Comedy. Order your tickets now, and don't forget to come with your friends, as this will be an evening of hilarious storytelling and uproarious humour. Secure your tickets now and be amazed by Morgan's southern charm and hilariousness. 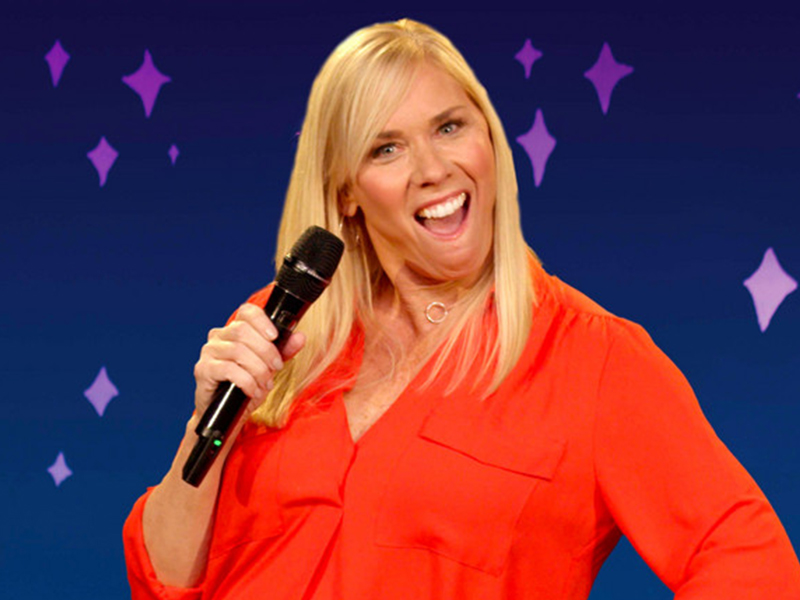 As someone who has been in the business of comedy for over two decades, Leanne Morgan has cemented her status as one of the most respected stand-up comedians in the United States. Her stint at Dry Bar Comedy in 2017 and Thou Shalt Laugh in 2018 made her a household name among loyal fans of stand-up comedy. In 2020, she also headlined Stand Up Nashville. Her southern charm and hilarious storytelling about her own life became a funny and relatable subject to most people. Thus, audiences keep on coming back for more.

She currently has a comedy special streaming on VidAngel called "So Yummy," and her videos on Dry Bar Comedy have gotten more than 50 million views and growing! Not to mention the new materials she uploads in her YouTube channel instantly gets thousands of view — a manifestation of her growing broad audience.

This year, she is pushing her The Big Panty Tour for her 100-city theatre run across the U.S. Her tour started last February and is proving to be a big hit. In fact, shows in other cities are already sold out. So you should grab your tickets for the Omaha show before they run out. It is guaranteed that this show is an epic one that will not only blow your socks off … but your big panty as well!