The longest-running concert tour in the entertainment industry is back this holiday season to give a more meaningful celebration for you and your loved ones. Watch the iconic Mannheim Steamroller Christmas on their second night at the Orpheum Theater Omaha this Friday, December 3, and be amazed by the breathtaking Christmas music brought to life by the talented group led by Chip Davis. Grab your tickets now and mark your calendars for this concert that is not only filled with talented singers and musicians but with multimedia effects that will capture the intimate atmosphere of the venue. If you missed booking tickets for the group’s first night at Orpheum Theater, this is your chance to reserve the best seats at the famous Nebraska venue. Click the “Get Tickets” link for a fast and safe transaction. 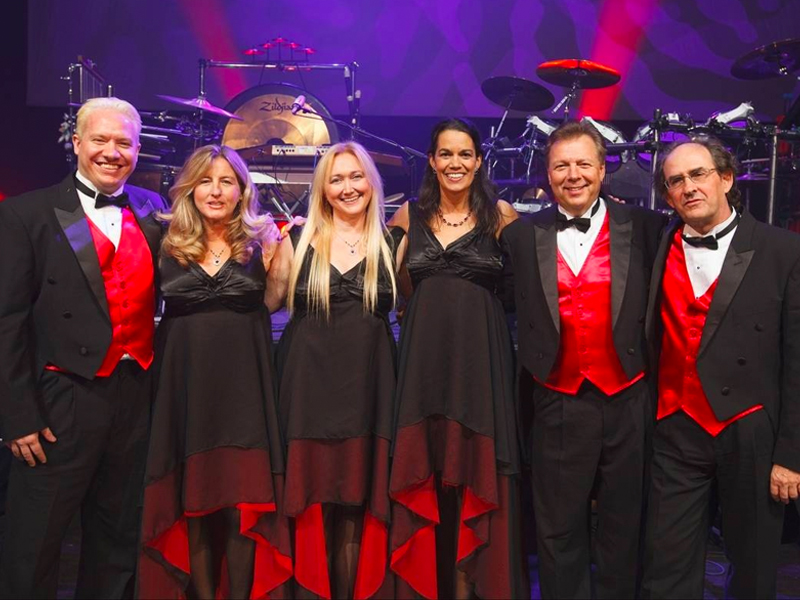 The holiday season wouldn’t be complete without the longest-running concert tour in the industry: The Mannheim Steamroller Christmas. For nearly 4 decades, the music group led by the super talented musician, Chip Davis, has traveled all over the country during the holidays to render some of the most memorable Christmas shows ever. Their first ever concert tour started in 1984, right after they released their Christmas album. Although many people doubted their capacity, doubting that they would ever find success by just focusing on Christmas songs only, the group proved everyone wrong.

“Now, 35 years later, we are still going strong. I want to thank our fans for making us part of their holiday tradition. Today we often see multi-generational families join us during the holidays each year,” exclaimed Davis in an interview.

Three decades later, the group earned a Grammy and sold over 31.5 million Christmas albums. The group’s Christmas records became synonymous with the season and reached top positions on Billboard’s Seasonal Chart every year –– proving that they are on top of their game.

This year, the group is back again for another Christmas tour all over the country. They will stop for a two-night show at the Orpheum Theater in Omaha, Nebraska, this December 22 and 23. If you love the Christmas season, this show is definitely a must! Brace yourselves as Mannheim Steamroller performs a Christmas classic that will simply make you shed some tears of joy. Reserve your tickets for their second night on December 23 by clicking the “Get Tickets” link. See you there!