Its cheesy movie time! With Mystery Science Theater 3000 Live: The Great Cheesy Movie Circus Tour! Come along and be entertained in a show that’s unlike anything you have seen before! The cult classic With Joel, Tom Servo and Crow T. Robot! That’s right folks it’s a puppet show and a cheesy movie all rolled into one. Don’t miss out on the hilarious riffs and buy your tickets now. Tonight’s movie is "No Retreat, No Surrender" Mystery Science Theater 3000 at Orpheum Theater – Omaha on Tuesday 18th February 2020 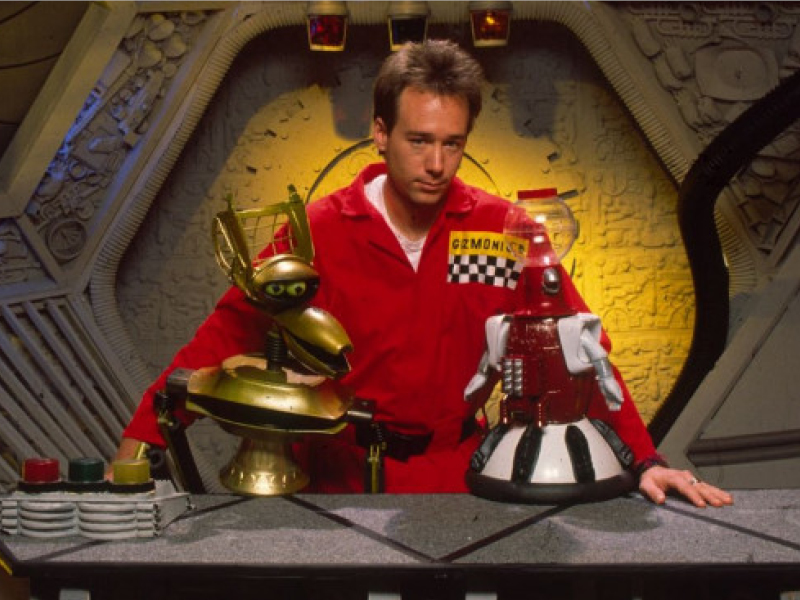 A human test subject has been imprisoned aboard the spacecraft Satellite of Love by mad scientists and their henchmen (collectively called "the Mads") and is forced to watch a series of bad movies in order to find one that will drive the test subject insane. To keep his sanity, Joel built himself a series of sentient robots from parts aboard the Satellite, and who subsequently remained aboard with Joel's successors as test subject. The 'bots include Tom Servo, Crow T. Robot, Gypsy and Cambot, the silent recorder of the experiments. Crow and Servo join the human as they watch the film in the Satellite's theater, and to keep from going mad, the trio frequently comment and wisecrack atop it, a process known as "riffing". At regular intervals throughout the movie, the hosts leave the theater and return to the bridge of the Satellite to perform sketches that satirize the film being watched.