Rodney Carrington wants you to Let Him In! So come on down and open your hearts, and wallets, and legs! At the Orpheum Theater in Omaha on Thursday, September 8th 2022. The Texan born, multi-talented stand-up comedian, actor, country and western singer-songwriter can boast eight major label albums, a Christmas compilation and three albums by his own recording studio. Rodney plays to sold-out shows around the world, and although tours mainly the US, but has been to Canada and as far afield as Australia. So, grab your tickets and come on down to his latest show! 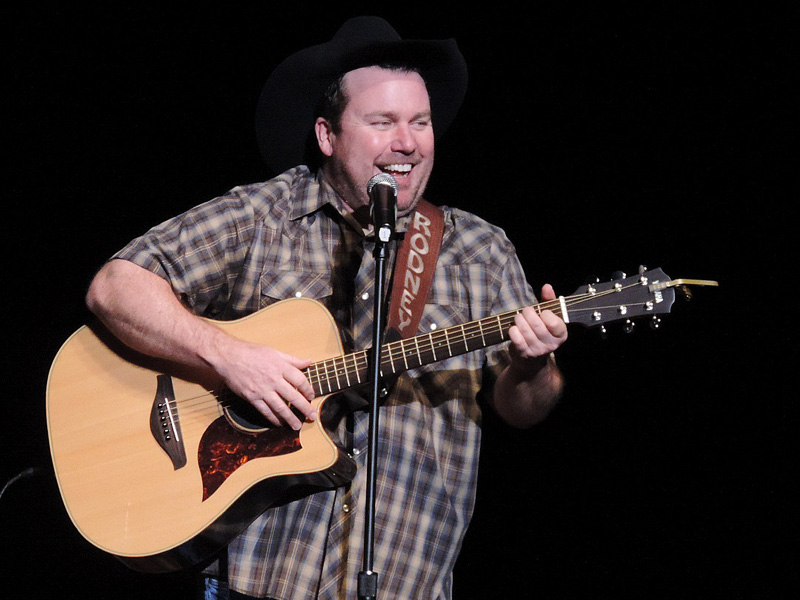 Comedian and singer Rodney Scott Carrington brings his brand of rowdy humor from Longview, Texas. He is foremost a stand-up comedian, an accomplished country and western singer-songwriter, and he has done a little acting, appearing in a total of five films. He has seven major label albums to his name, the first in 1998. Not only that, but he also has a single compilation album, and a Christmas Album, entitled "Make it Christmas". A track from that album, "Camouflage and Christmas Lights", is a tribute to the American soldiers stationed abroad, and it has attracted some interest as a single. He created his own recording label, Laughter's Good Records, and recorded a further three albums under this label. A fair number of his albums are made up of comedy songs and stand-up sessions. His acting career debuted in 2004 in a film, entitled "Rodney", based largely on his own life, and his latest film, A Million Ways to Die in the West was aired in 2014. Rodney has toured extensively in the United States, having previously been to Canada and is making plans to perform in Australia. Carrington has been one of the highest-grossing touring comedians for the past 20 years.