Christian music icon Zach Williams just announced an extensive fall tour consisting of 36 major cities across the U.S.! If you’re from Omaha, you are in luck because the Grammy Award-winning singer-songwriter is making a coveted stop at the Orpheum Theater on Saturday 1st October 2022! The show is set to deliver Zach Williams’ massive hits, crowd favorites, plus tracks from his latest album, Rescue Story! This much-awaited Christian rock fellowship will also feature Ben Fuller as a special guest! So hurry up and score your tickets to see Zach Williams rock it out on stage at the Orpheum Theater in Omaha! 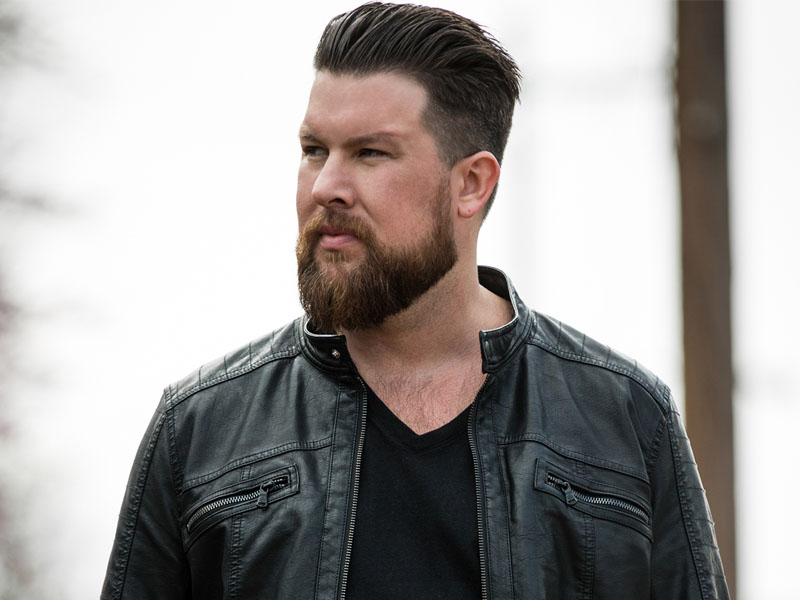 Zach Williams has been dominating the Christian charts since the release of his first solo single, “Chainbreaker.” The song topped four Christian chart categories on Billboard and peaked at number 9 on the Hot Alternative/Rock Songs. The platinum-earning song is the title track of Williams’ Grammy-Award-winning debut album Chainbreaker, released in 2016. The album entered the Billboard 200 and peaked at number 2 on the Top Christian Albums chart. After a stellar first single, Chainbreaker spawned two more massive hits, “Old Church Choir,” which also went number 1 in four Christian charts, and “Fear is a Liar,” which earned a platinum certification.

In 2019, Williams released his follow-up album, Rescue Story, which featured the number 1 hit, “There Was Jesus,” featuring Dolly Parton. The song topped the Christian music charts and won Best Contemporary Christian Music Performance/Song at the 2021 Grammy Awards. The gold-certified single has captured the hearts of many fans and music critics, with some writers calling it a “heartwarming” and “encouraging” song. Rescue Story spawned one more number 1 song, “Less Like Me,” officially released as a single in 2021.

Tickets to see Zach Williams conquer the Orpheum Theater in Omaha are now available! If you want to catch him perform live, you should grab your tickets now before it’s too late!